Last time we reported news about Thefl0w (a.k.a. TheFloW, a.k.a. TheOfficialFloW, a.k.a. Flow The Bounty Hunter), he had disclosed his PS4 Kernal Exploit for OFW 7.02. Today, we now are receiving news that he may be on the bounty chase again, this time going after PSP native resolution on the PS Vita and PS TV. The current bounty for bringing native resolution to PSP games on the PS Vita is at $1,535.00. GE Patch Plugin may just be the start of that, which was released as version 0.1 just earlier today (and version 0.11 was just released hours ago)

Currently, PSP games being ran on the Vita are actually being run through an ME (media engine) which is emulated by the Vita’s CPU. As it stands, most games only run at half the resolution of actual PS Vita games, with the exception of a couple of GTA titles where full resolution has been achieved (from none other than TheFloW himself: see here). The end goal is for the PS Vita to to emulate the GE GPU and redirect the drawing to the Vita’s GPU, allowing for full native resolution. 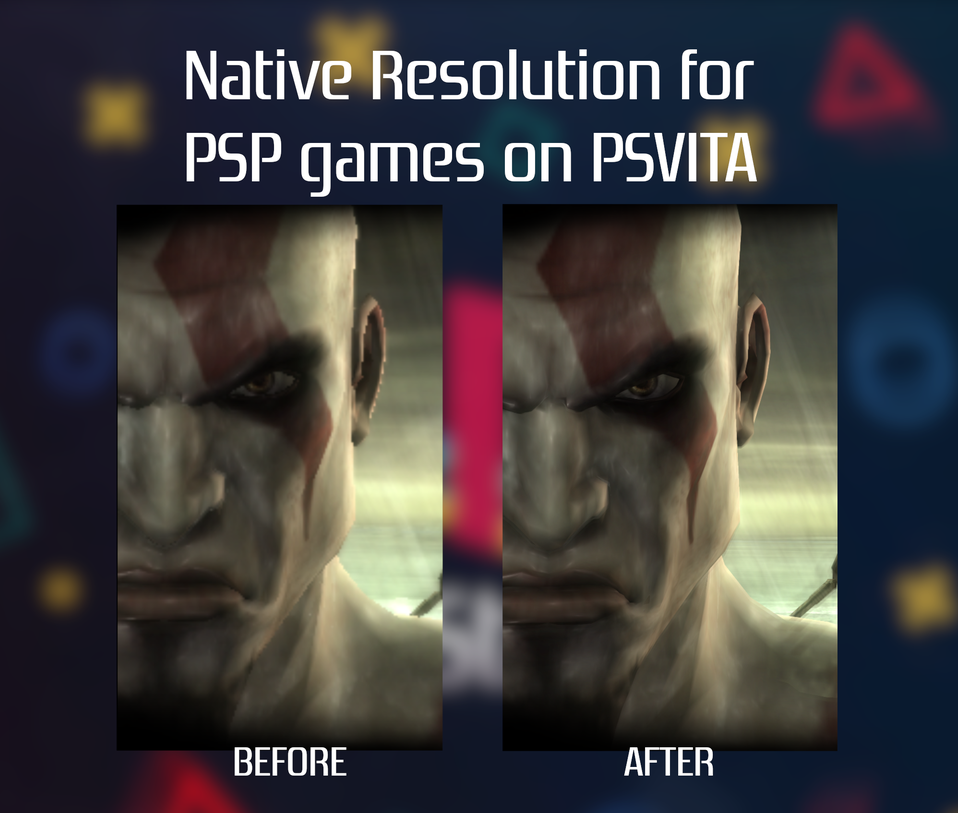 Since the release of Sharpscale, which allows all Vita games to run at native resolution (which was also part of a nuova bounty organized by @Rinnegatamante ), the Vita scene has been hoping that PSP native resolution would soon follow. With the release today, that future may be closer than ever before.