These past couple of months we have seen some major ports make their way to the Vita console. First we saw the reverse engineered source code for Super Mario 64 make it’s way onto the Vita and PS TV, and then just last week we saw the same thing happen with Grand Theft Auto 3. With Grand Theft Auto Vice City reportedly being worked on, some of us might be asking what other kind of ports might we see in the future.

Well, we have some great news in the development scene of the Vita. SonicMastr has released Pigs in a Blanket, the first OpenGL GLES 2.0 graphics library for the Vita scene. What that means for the end user is that developers will not only have an easier time bringing there project to the console, but that there will be more tools for them to use as well. A project like this can really open the doors to what is possible on the Vita and PS TV. I would not be surprised to see more and more ports start showing up on the console that are taking advantage of this release. 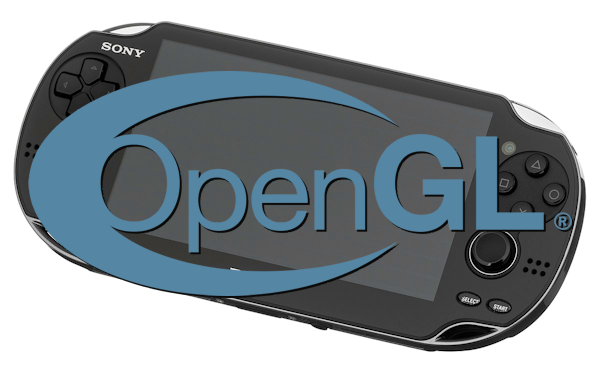 Alongside the release of Pigs in a Blanket, we also see the release of the PIB Configuration Tool, which helps end users and developers alike to get things up and running without having to perform all the different tasks required. This tool will become a must have to enjoy future releases that take advantage of PIB.

Speaking of releases, from fmudanyali, we see ES2GEARS Vita, which is the first native PIC app on the vita; and we also see FreeGLUT-Vita, which is a toolkit used for writing OpenGL programs

It is important to note that all these project have just been released are in their initial stages, and as such not everything may be working exactly as hoped for. Except some bugs in the meantime, but also expect some wonderful things in the future regarding this news.​