Here is some new development on the PS3 with a new project by developer @JMGK called Barulandia, It’s a painting game that has been ported to the PS3 (for use on CFW or PS3HEN). The project is written in C utilizing the OpenSDK on the PS3 known as PSl1ght, + SDL 1.3. the projects source code is hosted at github (seen here).

This is a great game for that young members of the household picking up a controller and wanting to allow for some creativity. This homebrew is like a virtual coloring book, where you can add objects from some imagines provided already and choose your custom color’s and simply point to colorize your pics. Might not be the most enjoyable thing but if you need a spare few moments to keep the young ones occupied while they are exercising some creativity Barulandia might be a great game for your PS3. 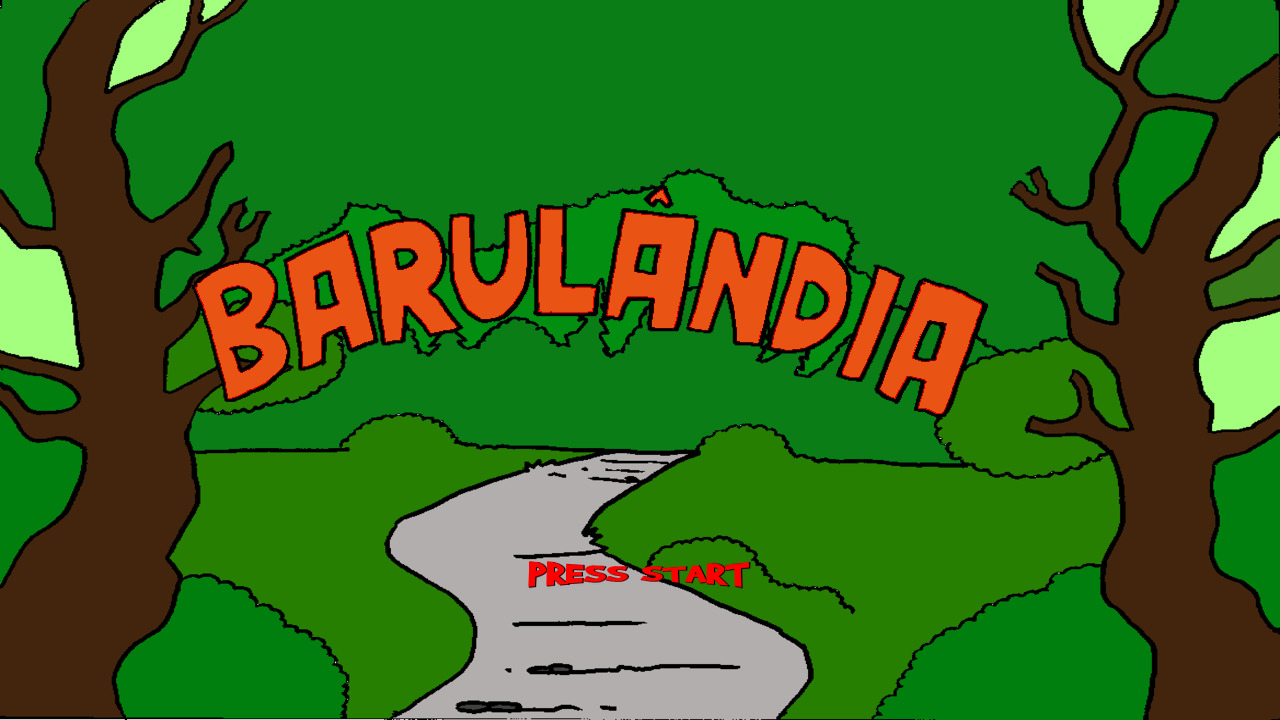